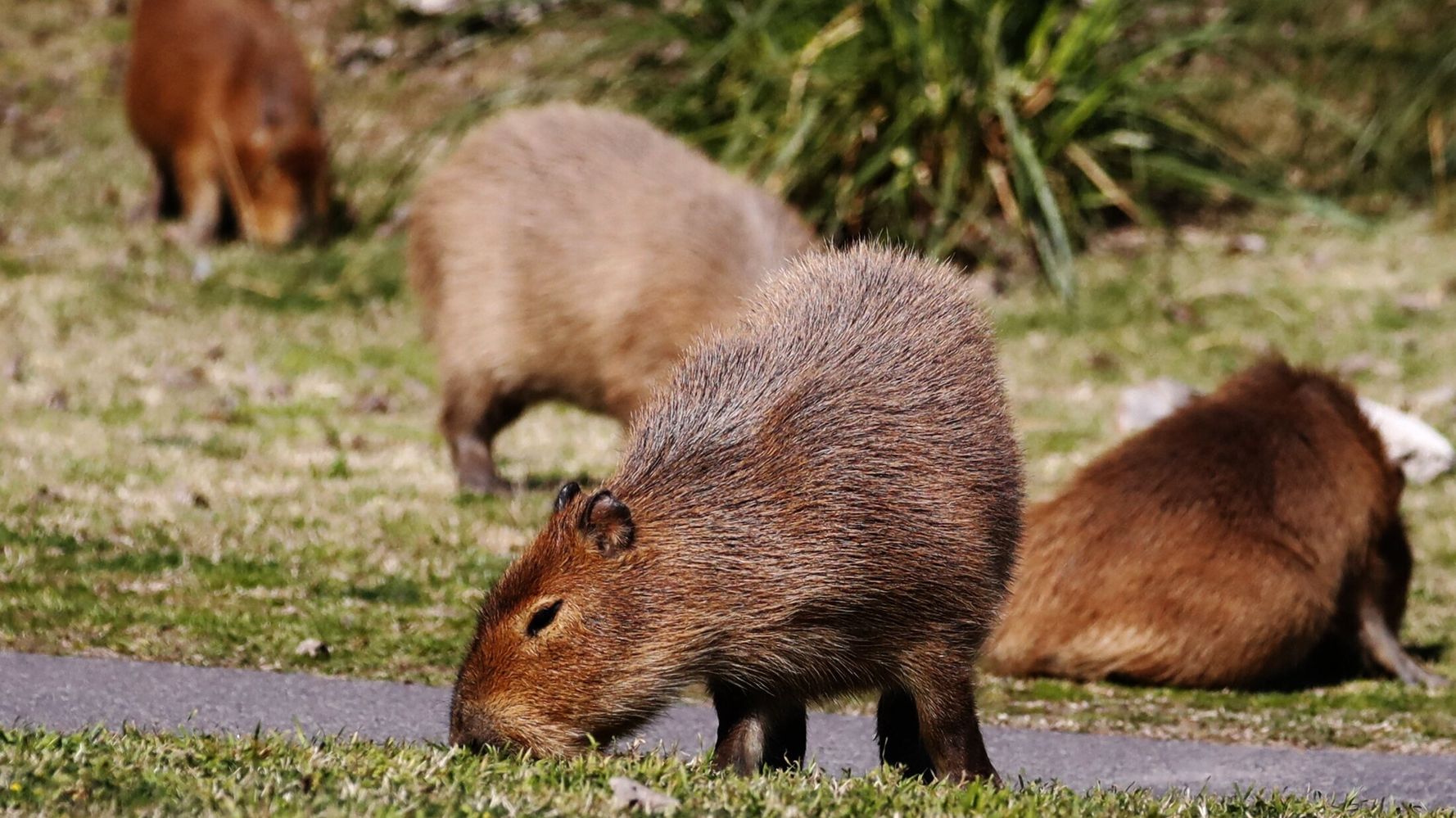 The manicured lawns and daily routines of a wealthy complex in Argentina are being foiled by the one of the area’s original residents: the capybara.

Built in the 1990s in the Buenos Aires province, the Nordelta complex is made up of multiple gated communities and has thousands of residents. The capybara, a South American animal that’s frequently the star of viral videos and memes, is the world’s largest rodent.

Ongoing disharmony between the two has been documented in multiple stories by Argentine newspaper La Nacion and picked up by numerous English-language news outlets.

Over the past few weeks, herds of capybaras, known in the region as carpinchos, have been clashing with Nordelta’s human residents. The big herbivores have reportedly been ripping up lawns, pooping all over, causing traffic jams, and in some cases biting pet dogs.

The interspecies tensions have ratcheted up as the complex has continued to expand into the animals’ natural habitat.

“Carpinchos were always here,” Nordelta resident Perla Paggi told Agence France-Presse. “We always saw them from time to time. But three or four months ago [builders] went for their last remaining stronghold and the stampede began.”

Additionally, the capybaras now have few predators around, as carnivores like jaguars, pumas and wild dogs have become much more scarce as a result of human activity.

Due to the circumstances, the capybaras have many defenders and even outright fans.

“It’s not an invasion,” Argentine Ariel Fernandez told USA Today. “That was the capybaras’ land years ago before this rich community built homes on top of the wetland. So a lot of us in Argentina are rooting for these capybaras to mess with the rich and out of touch. They’re wreaking havoc.”

Those taking the capybaras’ side include scientists. Sebastian di Martino, biologist and conservation director at the Rewilding Argentina foundation, told the AFP that Nordelta was built over an “exceptionally rich wetland that should never have been touched.”

And ecologist Enrique Viale, who is fighting for a law to protect wetlands, told The Guardian that it would be backward to say capybaras are “invading” the community.

“It’s the other way round: Nordelta invaded the ecosystem of the carpinchos,” he said. 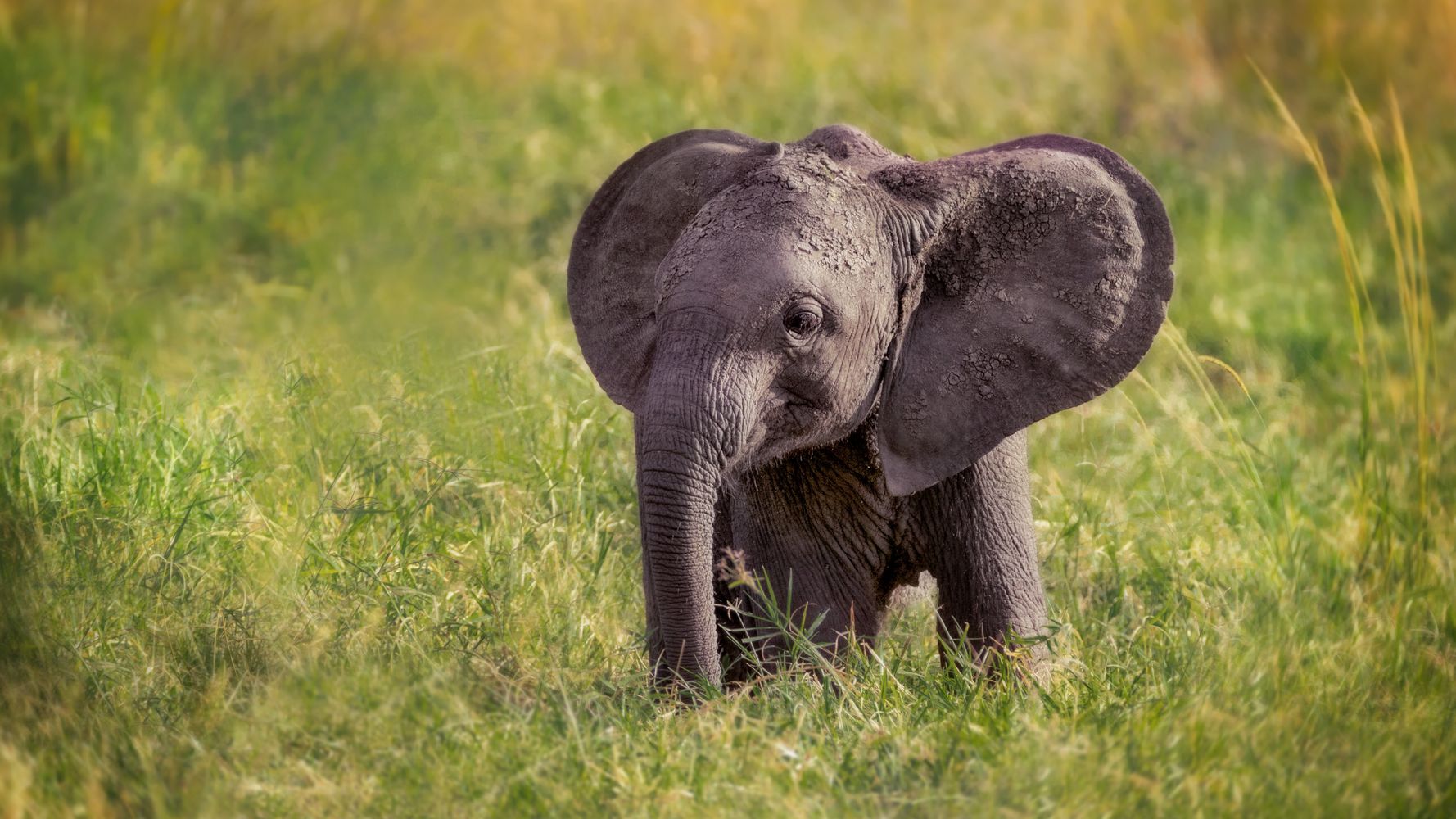 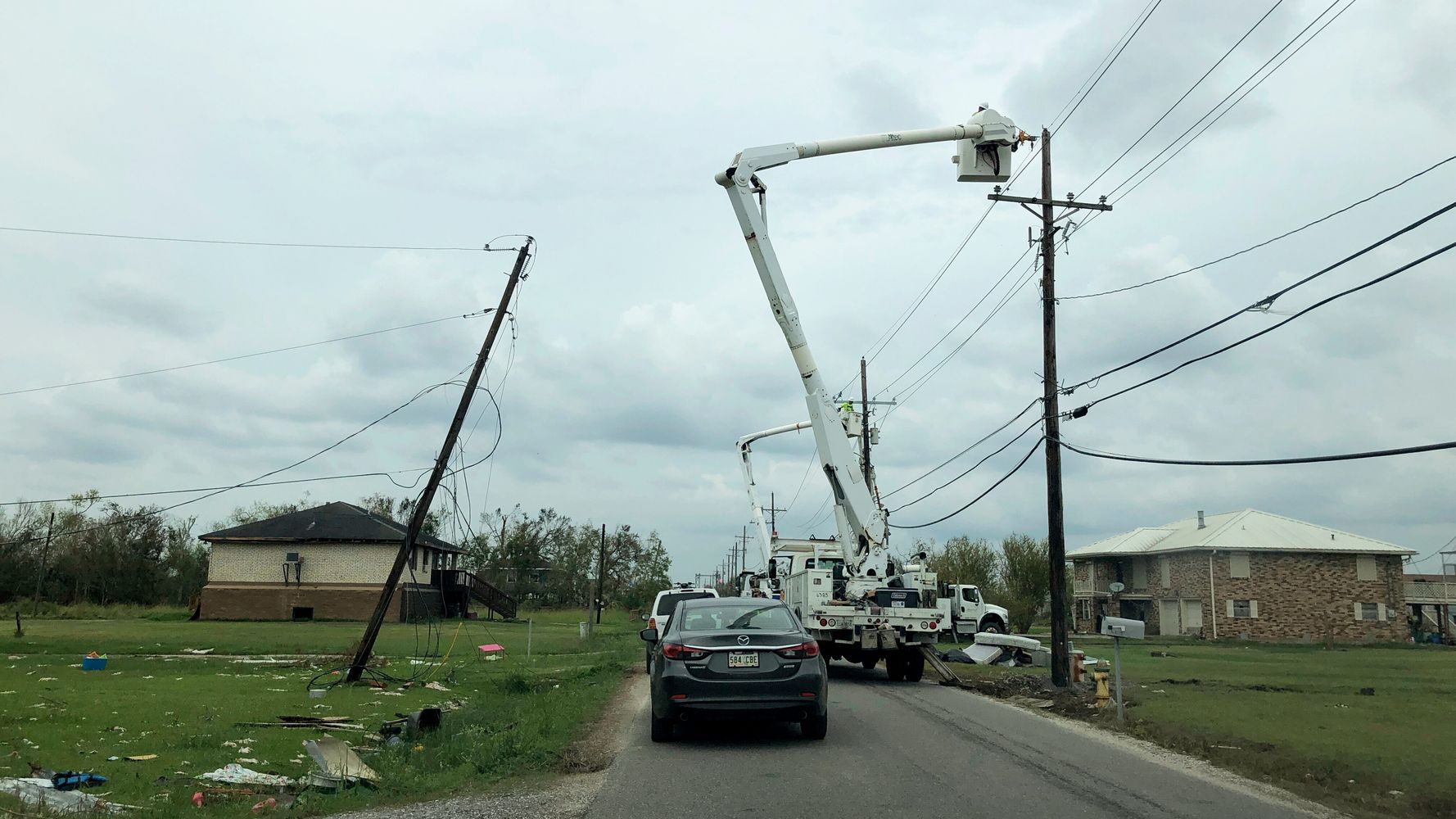 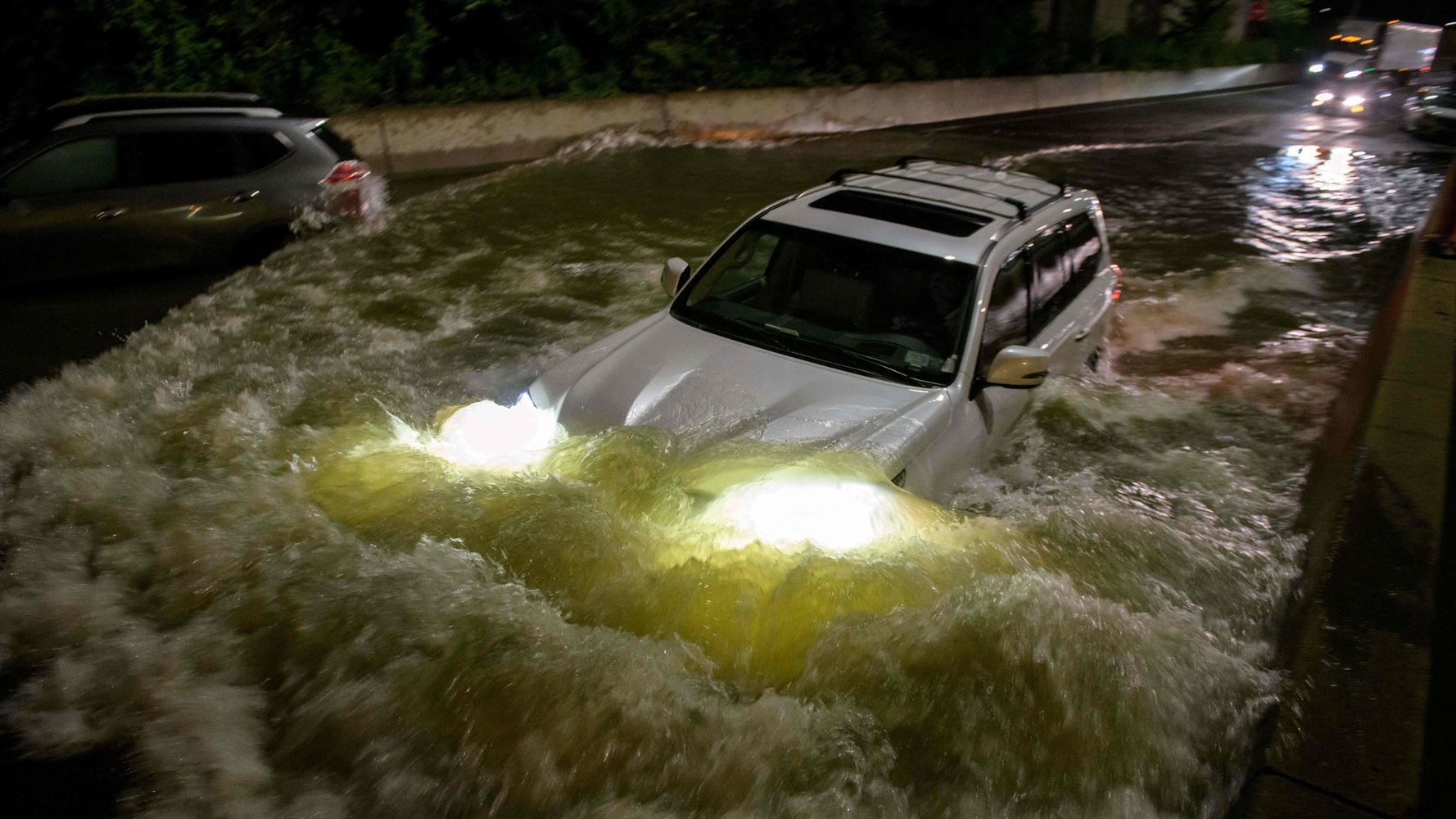 Did ‘Warning Fatigue’ Set In As Hurricane Remnants Neared The Northeast?