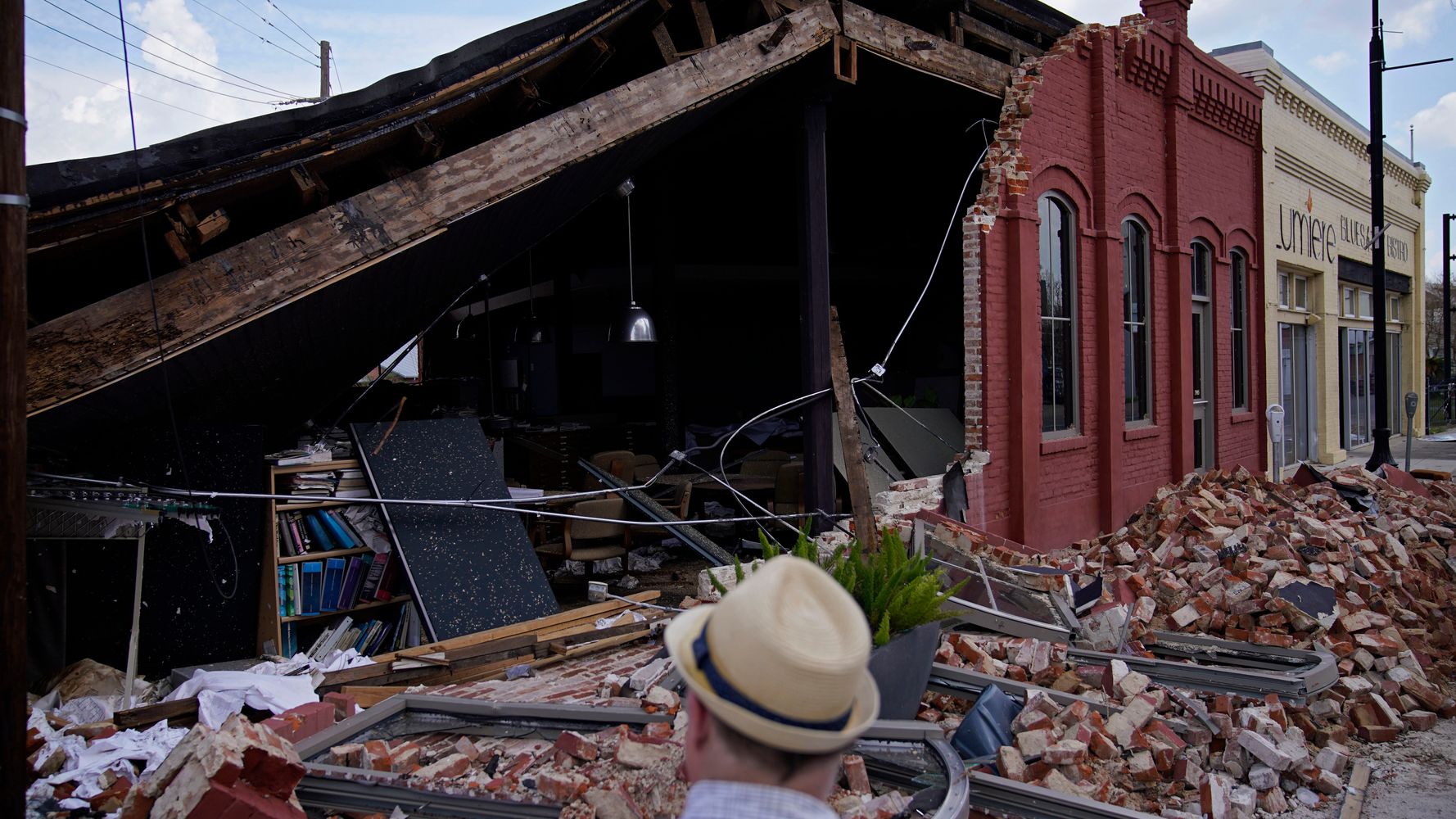 NEW ORLEANS (AP) — Full restoration of electricity to some of the hardest-hit areas of Louisiana battered by Hurricane Ida could take until the end of the month, the head of Entergy Louisiana warned Saturday.

Ida damaged or destroyed more than 22,000 power poles, more than hurricanes Katrina, Zeta and Delta combined, an impact Entergy President and CEO Phillip May called “staggering.” More than 5,200 transformers failed and nearly 26,000 spans of wire — the stretch of transmission wires between poles — were down.

“The level of devastation makes it quite difficult or near impossible to get in and fully assess some places,” said May of five southeastern Louisiana parishes facing the longest delays. The company is estimating full power restoration by Sept. 29 or even longer for some customers, although May said that was a “no later than” date with the hope of earlier restoration.

As of Saturday morning, 97% of damage assessment was complete and power restored to about 282,000 customers from the peak of 902,000 who lost power after Ida. About a quarter of New Orleans residents have had power restored, including all the city’s hospitals, and the city’s 27 substations are ready to serve customers, said Deanna Rodriguez, Entergy New Orleans president and CEO.

Six days after Hurricane Ida made landfall, hard-hit parts of Louisiana were still struggling to restore any sense of normalcy. Even around New Orleans, a continued lack of power for most residents made a sultry stretch of summer hard to bear and added to woes in the aftermath of Ida. Louisiana authorities searched Friday for a man they said shot another man to death after they both waited in a long line to fill up at a gas station in suburban New Orleans.

New Orleans Mayor LaToya Cantrell said the city would offer transportation starting Saturday to any resident looking to leave the city and get to a public shelter. It already began moving some residents out of senior homes.

At the Renaissance Place senior home Friday, dozens of residents lined up to get on minibuses equipped with wheelchair lifts after city officials said they determined conditions at the facility were not safe and evacuated it.

But Cantrell also encouraged residents to return to the city as their power comes back, saying they could help the relief effort by taking in neighbors and family who were still in the dark. Only a small number of city residents had power back by Friday though almost all electricity should return by Wednesday, according to Entergy.

The outlook was not as promising south and west of the city, where Ida’s fury fully struck. The sheriff’s office in Lafourche Parish cautioned returning residents about the difficult situation that awaited them — no power, no running water, little cellphone service and almost no gasoline.

Some parishes outside New Orleans were battered for hours by winds of 100 mph (160 kph) or more.

President Joe Biden arrived Friday to survey the damage in some of those spots, touring a neighborhood in LaPlace, a community between the Mississippi River and Lake Pontchartrain that suffered catastrophic wind and water damage that sheared off roofs and flooded homes.

The president has also promised full federal support to the Northeast, where Ida’s remnants dumped record-breaking rain and killed at least 50 people from Virginia to Connecticut.

At least 14 deaths were blamed on the storm in Louisiana, Mississippi and Alabama, including those of three nursing home residents who were evacuated along with hundreds of other seniors to a warehouse in Louisiana ahead of the hurricane. State health officials have launched an investigation into those deaths and a fourth one at the warehouse facility in Tangipahoa Parish, where they say conditions became unhealthy and unsafe.

The health department on Friday reported an additional death — a 59-year-old man who was poisoned by carbon monoxide from a generator that was believed to be running inside his home. Several deaths in the aftermath of the storm have been blamed on carbon monoxide poisoning, which can happen if generators are run improperly. 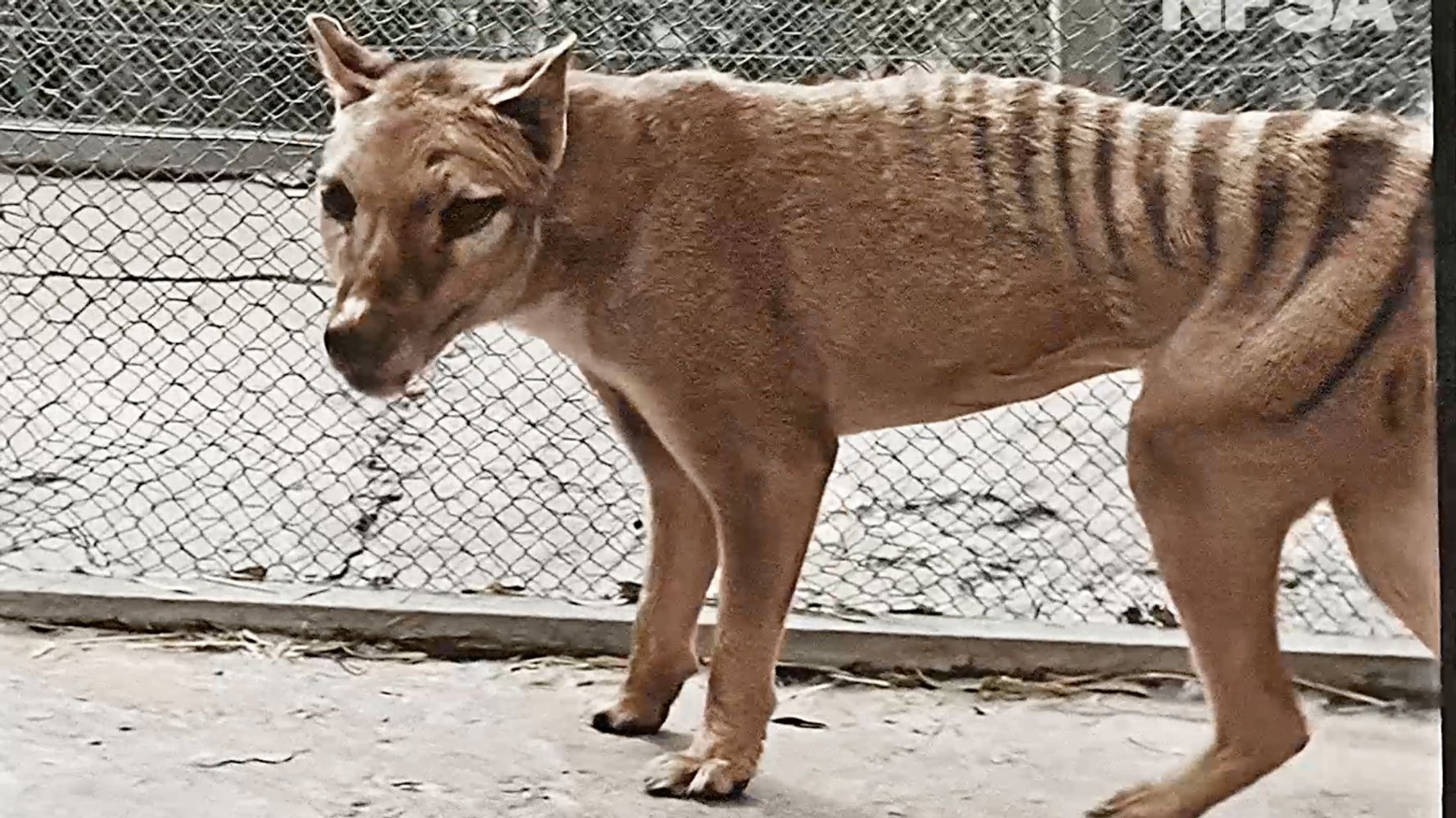 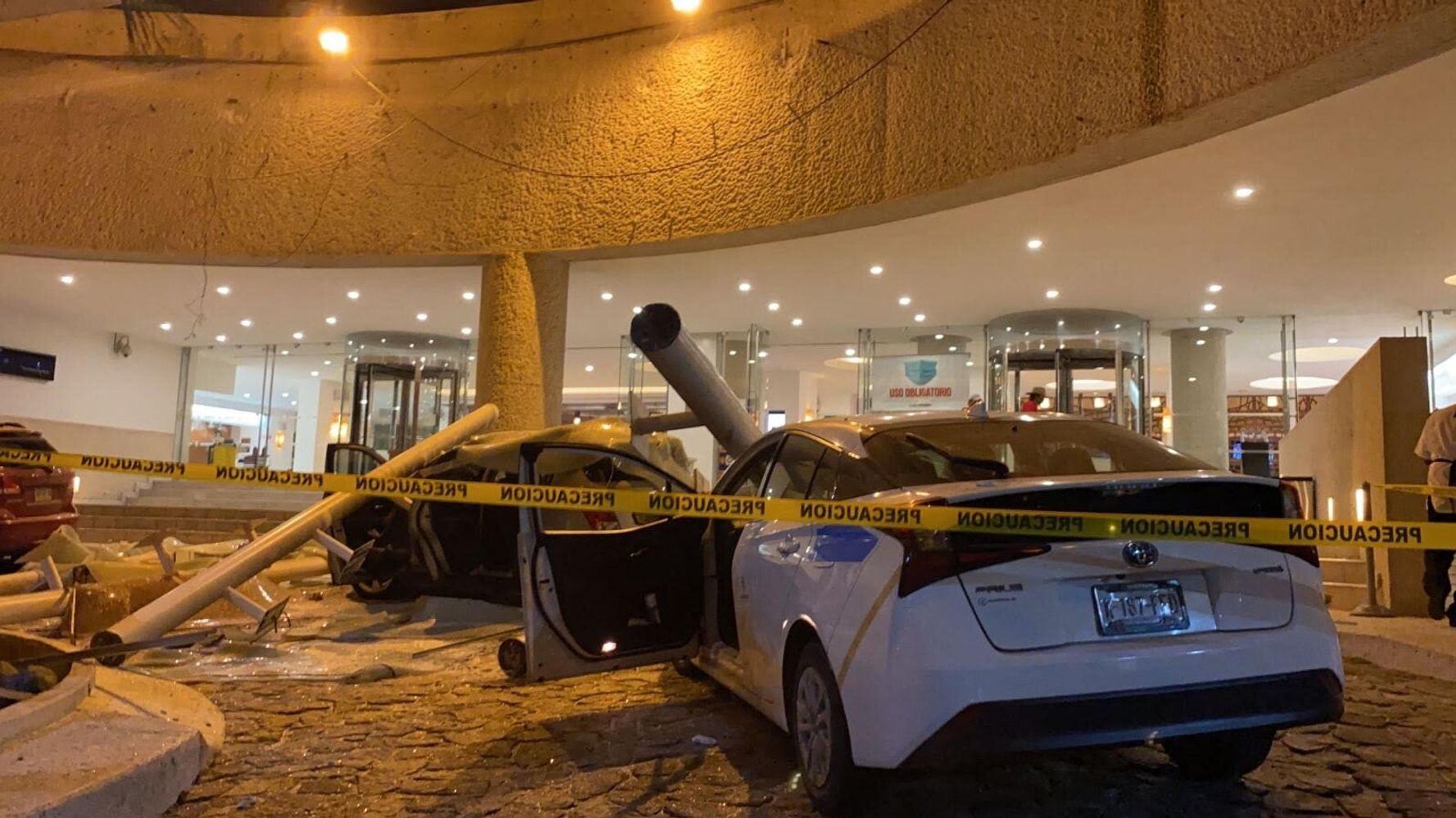 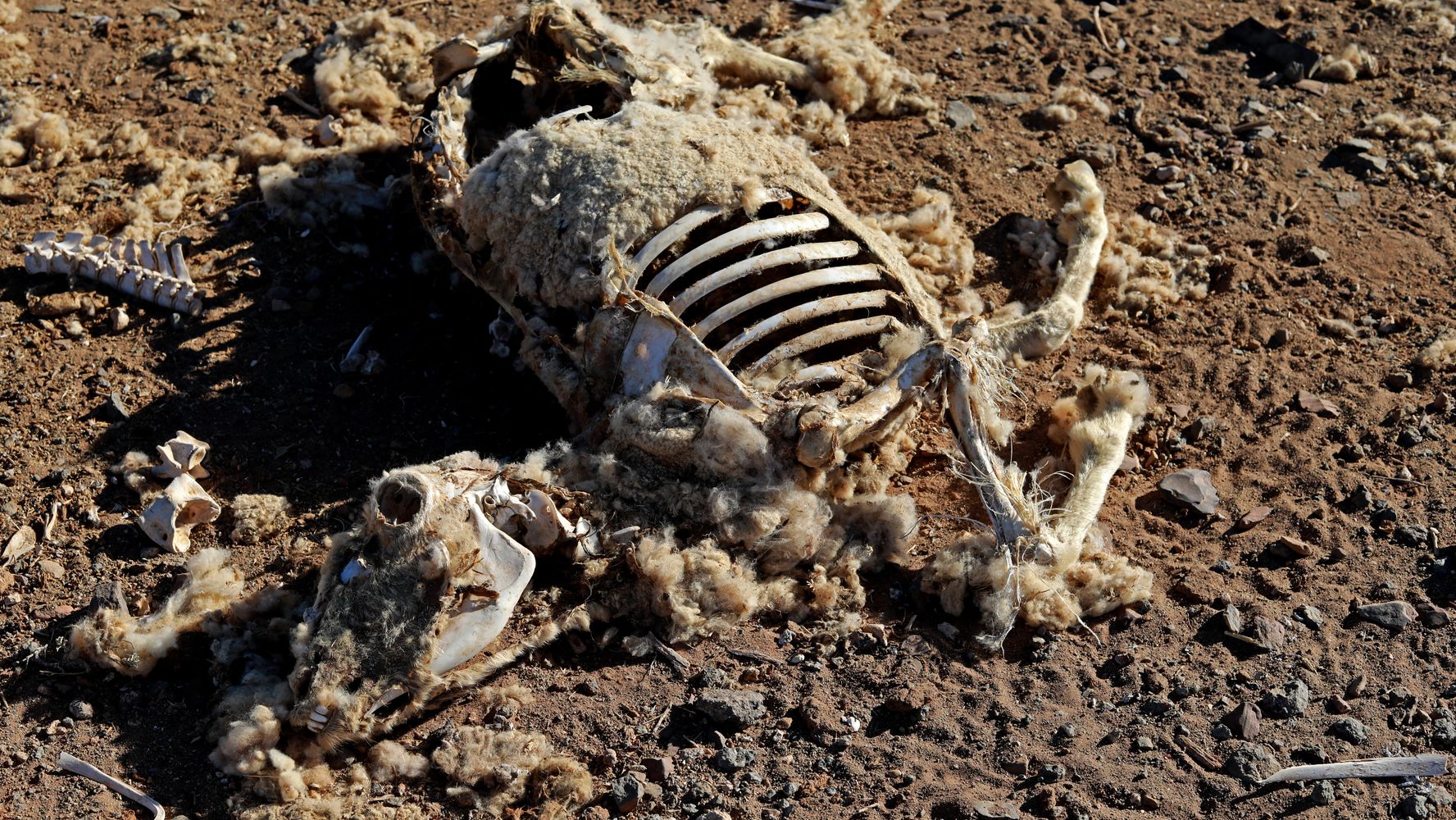