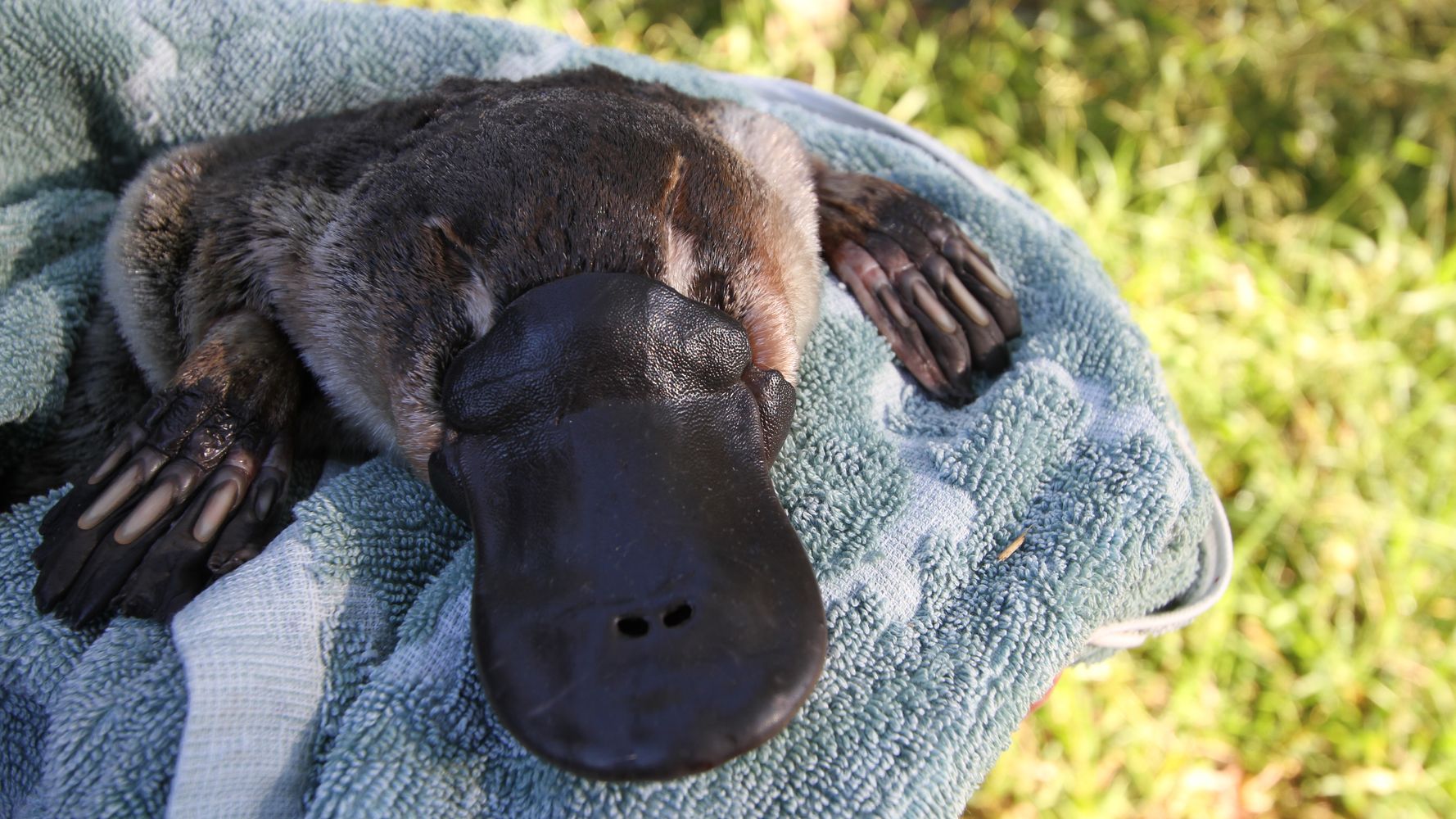 SYDNEY — Scientists in Australia are preparing to reintroduce platypuses to the country’s oldest national park after they disappeared from the area almost 50 years ago, embarking on an ambitious plan to preserve the duck-billed wonders.

Platypuses haven’t been seen in the country’s Royal National Park, about 20 miles south of Sydney, in decades. But Gilad Bino, a senior lecturer at the University of New South Wales, said the project would see the egg-laying mammals return as early as next year, likening the park to Yellowstone in the United States in terms of its value to the Australian landscape.

The effort, in conjunction with the WWF, Taronga Zoo and New South Wales government, is simple in theory: Bino and his colleagues are studying platypus breeding behaviors in southern New South Wales and will spend the latter half of 2021 surveying the Royal National Park to see if they can find suitable homes for the monotremes hidden in the thick forests of eucalyptus trees. Platypuses need deep pools of water to live in with high banks to build burrows.

If researchers are able to find fitting ground for burrows and deep pools of freshwater full of food, they hope to capture about 10 from thriving platypus populations and reintroduce them into the park by late 2022. Scientists would monitor them for several years to see if they can adapt to the new environments, but Bino said such projects have been successful in other parts of Australia. Translocated platypuses have begun laying eggs and rearing broods of young, called puggles, a few years later.

“We know that it’s possible,” he said, pointing to successful relocation projects in the states of Victoria and South Australia. “They can handle translocation, and if there are [these deep pool] refuges, they can handle drought and fires.”

Finding platypuses, which are mostly active at twilight and during the night, is a daunting task even for a professional platypus researcher.

“Sometimes it’s dumbfounding to think about the amount of effort we do for a single platypus,” Bino said, noting his team averages about two platypuses a night but that number is regularly closer to zero. “It’s usually at least two people, we set nets at dusk, we wait by the river all night.”

His team will search for any potential platypuses in the Royal National Park as it surveys for potential new homes, and there have been anecdotal sightings over the last 15 or 20 years. But researchers will mostly be using DNA testing methods to see if any traces remain in waterways rather than hunting for the furry enigmas.

It’s unclear why, exactly, platypuses disappeared from the Royal National Park. Some think a chemical spill in the 1980s on a roadway near the park may have killed populations off, or it may have been a series of droughts or poor water quality linked to coal mining.

Decades later, platypuses face a spate of threats around the country akin to those endured by other iconic species, including the koala and the corals along the Great Barrier Reef.

Invasive foxes and cats can prey on the platypuses, and the animals are particularly vulnerable to severe drought and bushfires that have plagued the country with increasing regularity as the climate warms.

A study conducted last year by Bino and his colleague, Tahneal Hawke, found dramatic declines in platypus populations nationwide. Over the past 30 years, the pair found that platypus habitat had fallen by up to 22% in eastern Australia, where the animals are endemic, and the number of platypuses seen in parts of some urban areas near Melbourne had fallen by as much as 65%.

Platypuses are listed as “near threatened” by the International Union for the Conservation of Nature, but Bino and Hawke have urged Australia to list them as threatened under the country’s conservation laws.

“The platypus is seen nowhere else on the planet and like so many of our other iconic native species its future is uncertain,” Matt Kean, the New South Wales environment minister, said in a statement about the reintroduction plan. “Unfortunately, we have some of the worst extinction rates anywhere in the world and we have to make sure the platypus never makes that list.”

Bino says the reintroduction plan is all part of a broader initiative to preserve platypuses for future generations. The plan could one day include captive breeding programs, rescue networks and efforts to find more habitats where they can be reintroduced.

“The platypus is an iconic species, it’s a flagship species, it’s evolutionarily unique,” he said. “I want people to experience that, to think about platypuses when they go to the park and become passionate about nature.” 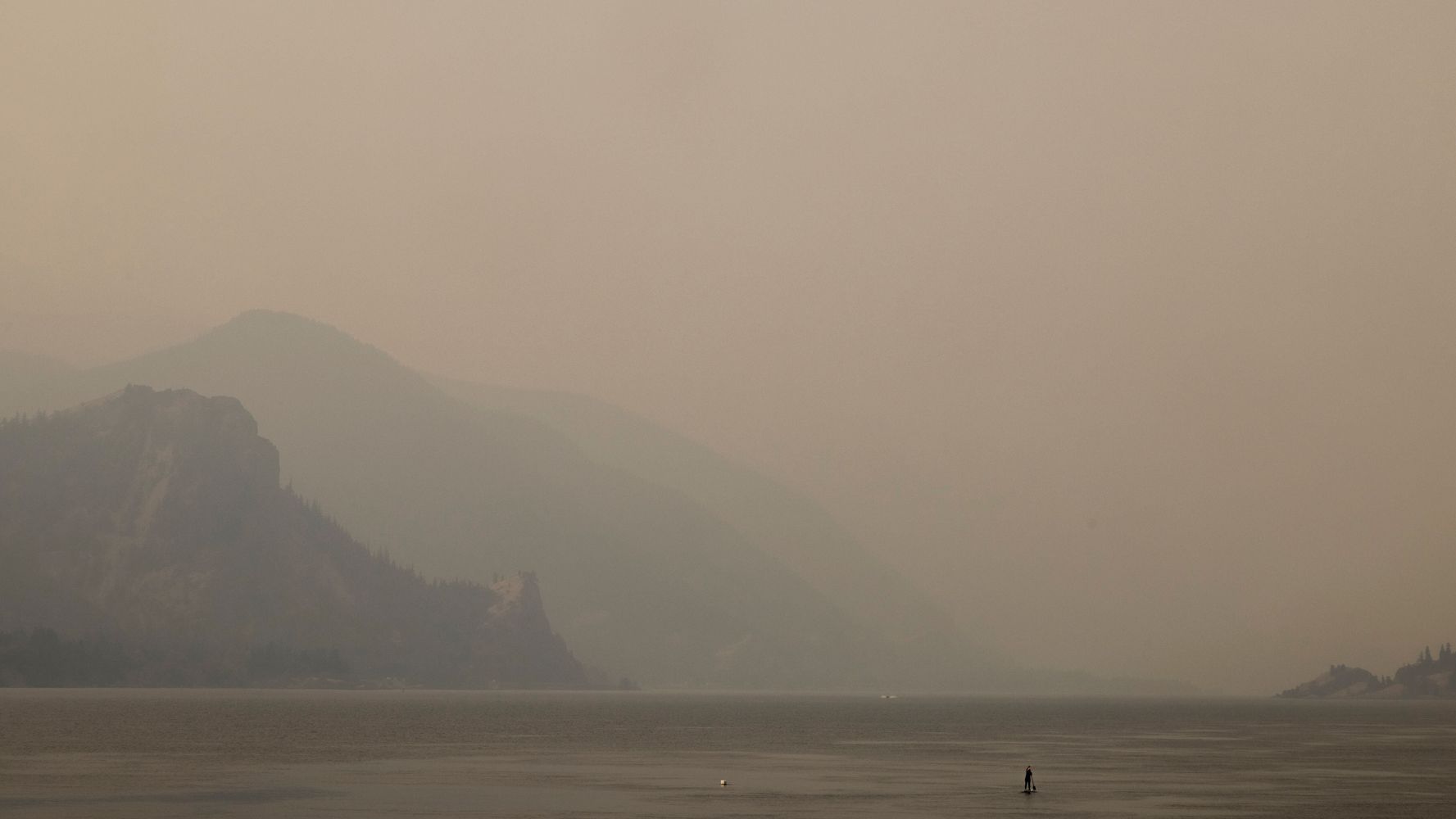 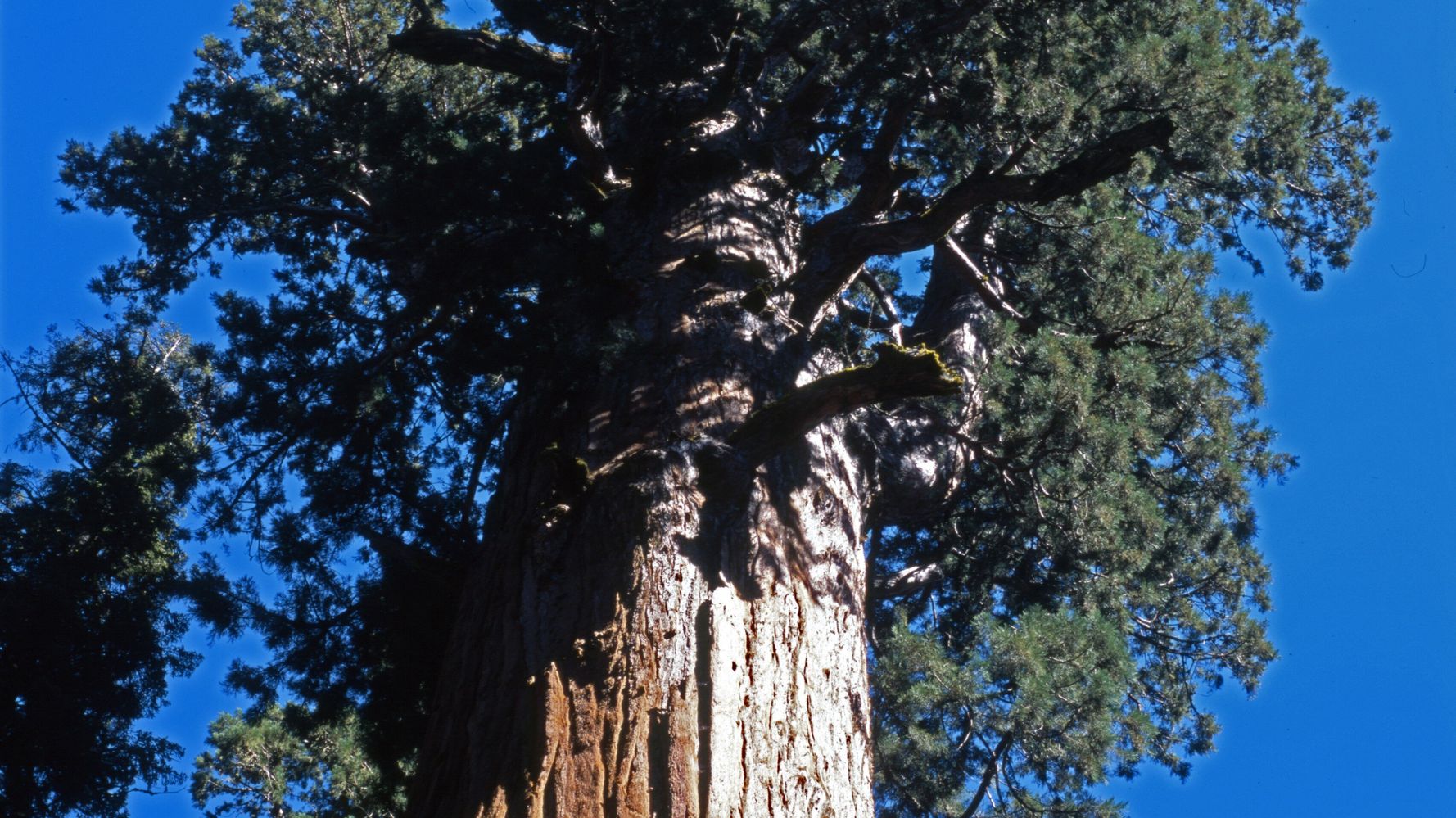 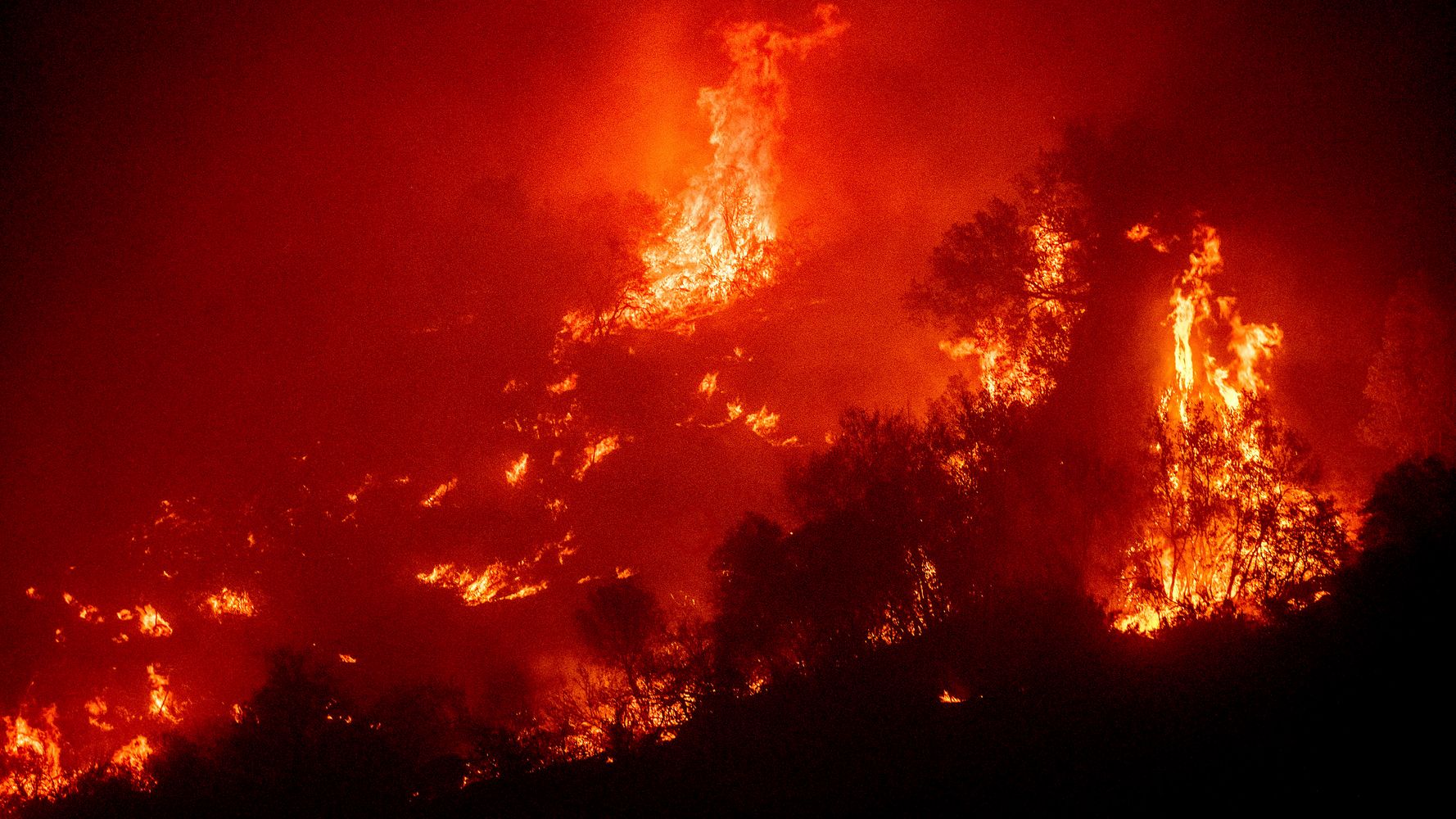